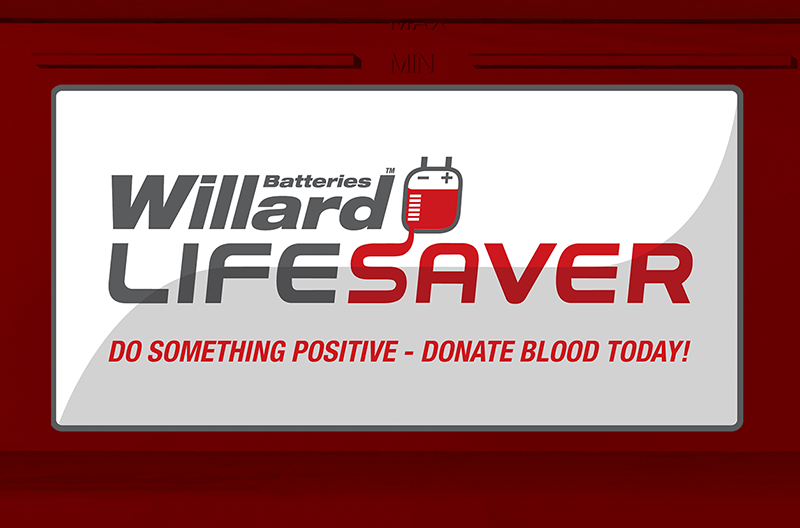 Recently we developed a campaign for one of our clients, Willard Batteries, which demonstrates what is commonly referred to as an integrated marketing campaign. Quite simply this means bringing different channels together to deliver a message to the target audience about the brand. Not only do obvious channels such as traditional advertising and PR need to be considered, it’s essential to consider which other platforms, like online media, you need to use to help meet the campaign objectives.

The campaign in this instance was to highlight the need to donate blood. For this we conceptualised the idea of a limited edition battery for Willard Batteries – the LifeSaver battery – which was produced by their factory in a striking red battery casing. Willard Batteries has a strong legacy when it comes to Corporate Social Responsibility. The connection between Willard Batteries – your everyday lifesaver – and becoming a lifesaver by donating blood was a logical fit. Donating blood saves lives and is an altruistic act so the campaign’s aim was to build an emotional bond with Willard’s customers by providing them the opportunity to do something selfless and potentially life changing/saving. On another level, the campaign allowed the Willard Batteries brand to extend its association with road safety and provided a platform to tell a good story.

It was important that everything in the marketing strategy reiterated the same brand message. This message was communicated when addressing the trade, the consumer, and Willard Battery staff.

Being able to connect all pieces together across multiple platforms, from outdoor billboards, POS, activations to social media, meant that Willard’s audience were touched in every way and ended up with a campaign that packed a punch. 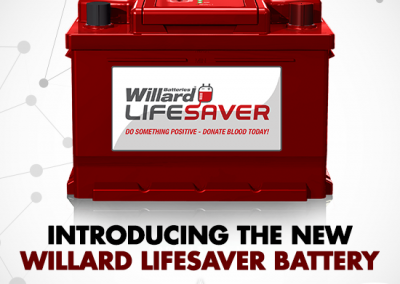 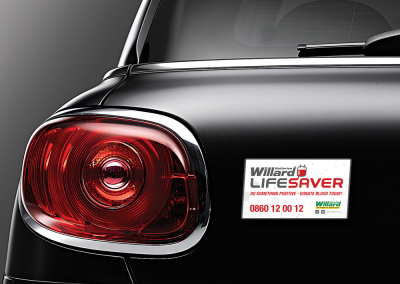 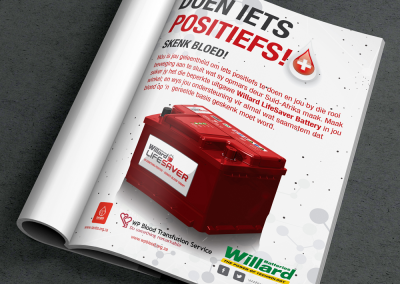 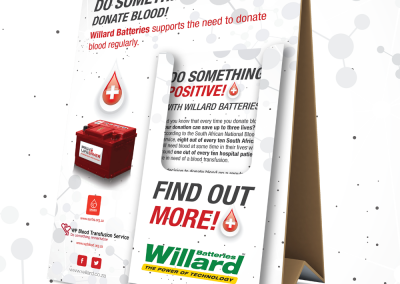 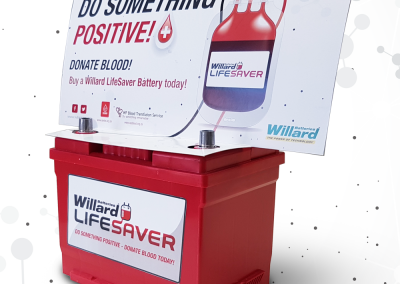 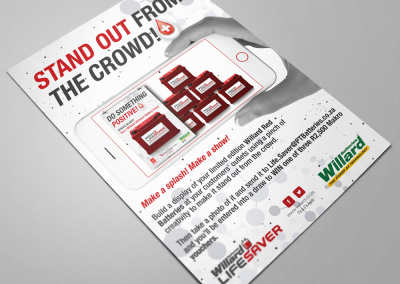 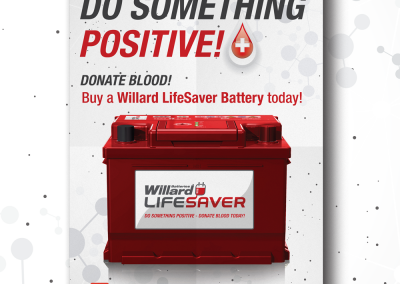 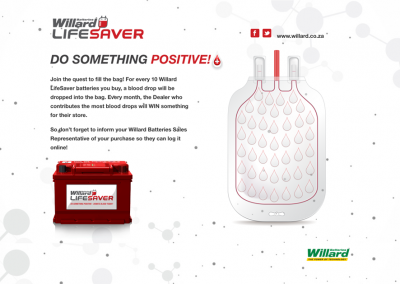