Making advertising that touches the emotions 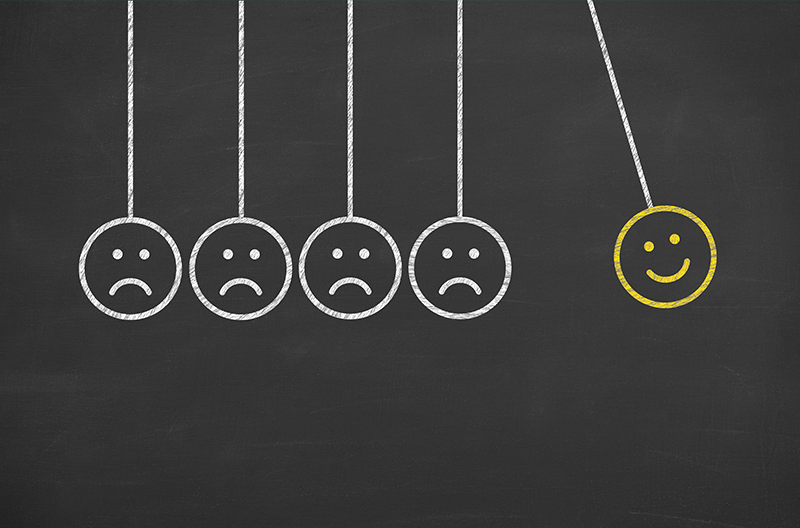 Brands latch onto emotional ads because they work. Emotional ads aren’t just likable, they also drive higher conversion rates. According to a 2016 Nielson report, “Emotions are central to advertising effectiveness,” and ads that generated the best emotional response generated a 23 percent lift in sales volume.

But not all feelings are created equally. When an emotional ad fails, audience reactions can veer from their intended course. Novartis, a pharmaceutical company, made some waves recently with a heart disease ad in the USA featuring a man sitting in an armchair, blissfully unaware as water slowly floods his room. Even though Novartis never mentions its products, cardiologists, professors, and marketers still slammed the ad, calling it “shameful” and “terrifying.” The tone, they claimed, was a subtle threat that manipulated vulnerable patients—maybe the right angle for selling heart disease drugs, but the wrong tone for winning an audience’s trust.

Graeme Newell, marketing consultant, speaker, and founder of 602 Communications, argues that successful emotional ads must strike the right tone: “Fear is a viable emotion to use, but it’s got to appeal on an instinctual, subconscious level, which is where more advertising happens.”

One key component to successful emotional advertising is to find and capitalize on the core value of the brand, not just reach blindly for an emotional reaction. Otherwise, companies risk mocking an audience’s emotional intelligence. That’s not to say successful emotional ads have to be saccharine and cheerful. In fact, negative emotions can be a powerful tool to elevate a brand’s message, as long as they’re not delivered too bluntly. Newell cautions brands to strategically resolve negative emotions and leave audiences with a positive takeaway.